On the Fed, Interest Rates, and Inflation

At the conclusion of its March 15–16 Federal Open Market Committee (FOMC) meeting, the Federal Reserve raised its federal target funds rate by a quarter point. It was the first increase since December 2018, but it wasn’t a huge surprise. Fed Chair Jerome Powell had already said we should expect this move, and the market has priced-in several future hikes this year.

Along with interest rates, inflation remains a related topic of conversation … not to mention the economic toll and humanitarian tragedy being wrought by Russia’s horrific warmongering.

To our distress, there is only so much we can do to alleviate the heartbreaking news coming out of Ukraine. But as your investment consultant, we at Conrad Siegel can at least help you put these interrelated influences into thoughtful context. In this column we will focus on interest rates and inflation.

Our core investment philosophy remains unchanged, we help people navigate their financial interests across time and through various market conditions. The news may be new, but the timeless tenets driving our patient and personalized advice are enduring and, if anything, even more relevant during periods of increased uncertainty.

What’s Up With the Fed Rate?
Almost everyone is familiar with interest rates. That said, far fewer know what to make of the Fed’s target funds rate in particular. Everyone from economists, to politicians, to the financial press talks about the Fed’s target rate. As the central bank for the United States, the Federal Reserve is tasked with setting monetary policy to promote “maximum employment, stable prices, and moderate long-term interest rates … thereby supporting conditions for long-term economic growth.” In this supporting role, the Fed uses its target funds rate as one of many “levers” to achieve its aims.

When the Fed increases the target funds rate—such as the recent 0.25% increase—it’s actually establishing a range of rates. Current rates are thus 0.25%–0.50%, up a quarter-point from 0.00%–0.25%. Banks and similar institutions then target this range when they lend overnight money to one another. They use these hyper-short-term loans to collectively maintain their required cash reserves, or to otherwise raise immediate operational cash.

When the Fed increases the target funds rate it is hoping to reduce the flow of excess cash or stimulus in the economy. The FOMC also indicated that it will be reducing its Treasury and Agency debt holdings, further restricting the money supply. These moves are expected to help temper inflation and excessive consumer demand.

However, we must emphasize: No single entity can just flip a switch to power off the economy or slow inflation, but the Fed is in a relatively strong position to encourage long-term desirable economic outcomes. Often, its actions will trickle down to other types of loans and move them in a similar direction, for the same purpose. But not always, and rarely across the board. As in any complex system, any given move interacts with countless others, with varied results. This is especially so globally, as most countries have central banks of their own.

The Fed Target Rate Isn’t Every Rate
Rising rates are meant to help unwind earlier stimulus programs, and manage rising inflation by tinkering with the cash flow in our banking systems. But as an admittedly blunt tool, there is an even more tenuous connection between the Fed’s rates and the interest rates you personally pay or receive.

For example, existing fixed-rate debt such as home and student loans may not be immediately affected by rising rates, while free-floating credit card debt is more likely to creep quickly upward in tandem with the Fed’s rates. Similarly, you may or may not receive higher rates on interest-bearing instruments such as bonds, CDs, bank accounts, etc. That’s because it’s the banks and similar entities, not the Fed, who set these rates. Savers shouldn’t get their hopes up too much as banks have little incentive to raise the interest they pay on deposits because they simply don’t need to attract additional money.

Time will tell whether this or future Fed rate increases contribute to lower inflation and a healthy economy. Similar actions have been known to help in the past. But of course, each era comes with its own challenges and opportunities. Current events are certainly no exception to this rule. In particular, current global strife and sanctions on Russia may well have a much larger influence on inflationary risk than what the Fed can and cannot do about interest rates. As always, please reach out to us with any questions or concerns. 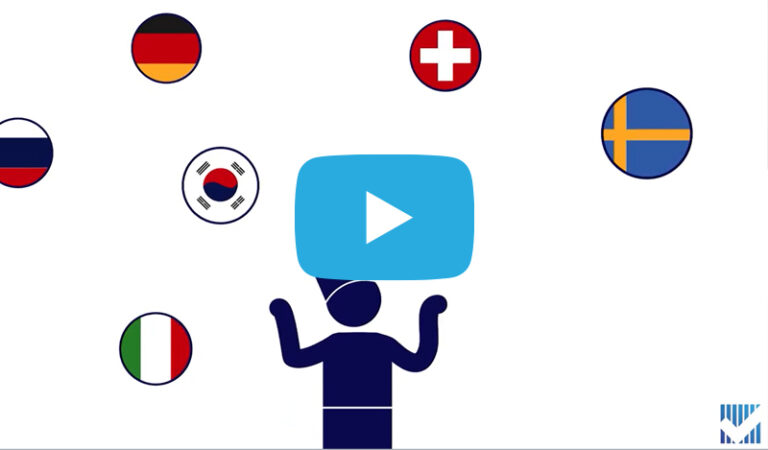 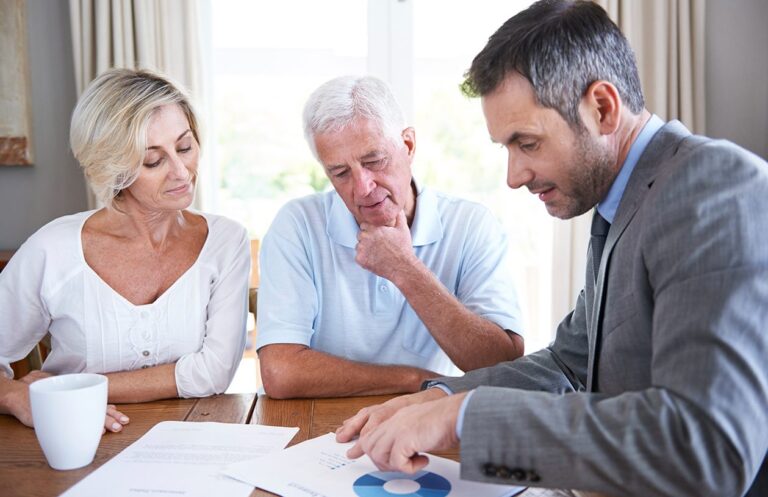 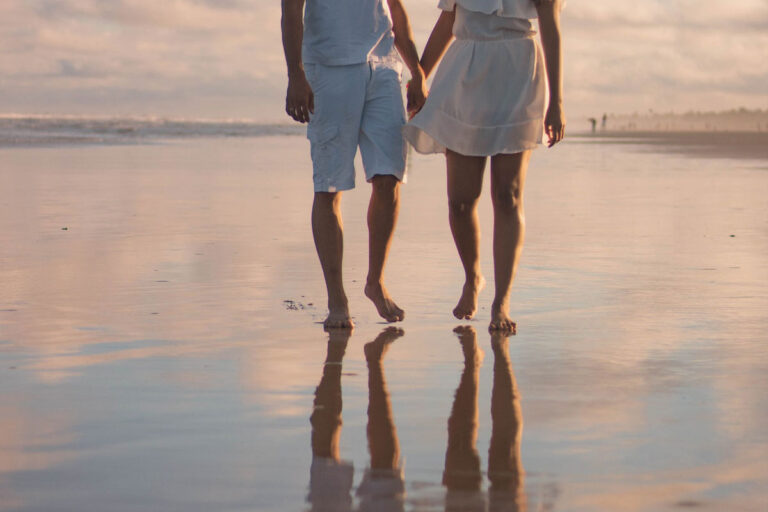 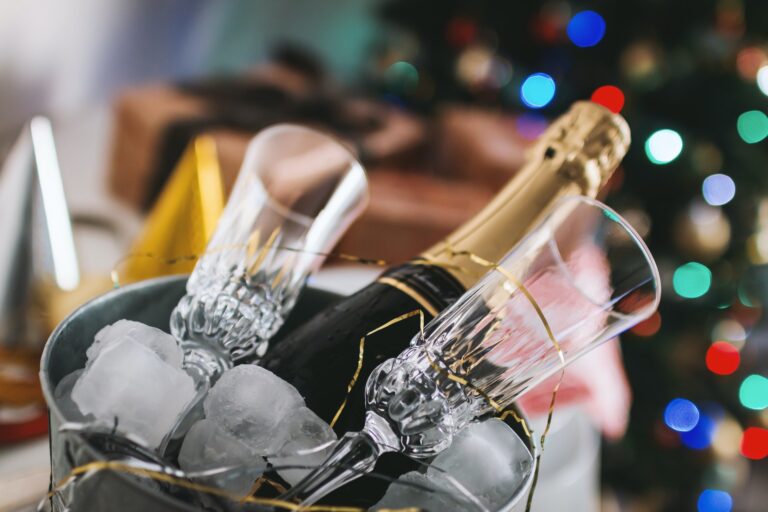